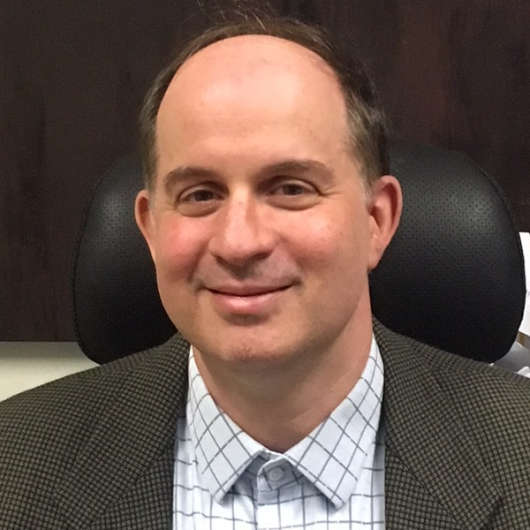 Months ago, early in on COVID-19, the FLCCC created the MATH+ protocol based on their insights diagnosing COVID-19 as a steroid-responsive disease. This treatment recommendation went against all the major national and international health care societies that we felt had mis-interpreted the medical literature, which actually supported the use of corticosteroids in prior pandemics.  One of our members, Dr. Umberto Meduri, published a paper which highlighted the errors the world was making in recommending against the use of corticosteroids, and despite it being published in a journal of the Society of Critical Care Medicine, which then disseminated it to all of its members, little systemic change in treatment approaches occurred. Meanwhile, thousands of patients who became critically ill with Covid-19 perished from massive inflammation while denied a safe, powerful anti-inflammatory treatment.

We would like to call attention to the news of the major, large, randomized controlled trial which validates our now long-standing recommendation that corticosteroids must be used, and be used early on, in the hospital course of a COVID-19 patient. The RECOVERY trial, conducted by the University of Oxford, reported today that the use of a corticosteroid called dexamethasone improved survival by 1/3 in ventilated patients and by a fifth in patients requiring oxygen.  While news of these impacts is deeply encouraging, and validates our months-long position that Covid-19 is indeed a steroid-responsive disease, we believe that larger and more dramatic impacts on survival can be achieved with the drug and dosing strategy incorporated into MATH+.

The reasons for this are as follows: 1) methylprednisolone reaches magnitudes higher concentrations in lung tissue than dexamethasone and 2) based upon analysis of the inflammatory gene activation patterns induced by SARS-CoV-2, methylprednisone gene suppression activity most closely matches it, suggesting a higher efficacy when used in Covid-19 and 3) the dose of dexamethasone in the the RECOVERY trial was modest and likely insufficient for more severe cases. The methylprednisolone dose advocated by the FLCCC  has been shown to be the most highly effective dose based on prior pandemics and ARDS trials. Additionally, the FLCCC advocates for longer durations as well as escalation/tapering according to the clinical condition of each individual patient.  A prospective Italian study using this protocol was submitted for publication and the results cannot be disclosed until acceptance.

In the hospitals of two of our FLCCC physicians—each treating over 100 critically ill patients with MATH+, in many cases very early on in the hospitalization, the hospital mortality rate to date is 7% in one hospital (Dr. Paul Marik, Norfolk, Va.)  and less than 1% in the other (Dr. Joseph Varon, Houston, Texas). Manuscripts are in progress.

The MATH+ protocol was developed using the deep clinical expertise of these highly published Critical Care medicine physician-scholars. We believe that MATH+ saves lives. And, if implemented widely, will save thousands.

Keith Berkowitz, M.D., is the founder and medical director of the Center for Balanced Health in New York City where he specializes in treating metabolic conditions such as obesity, fatigue, blood glucose disorders, thyroid problems, and hormone imbalances.

Before founding the Center for Balanced Health, Dr. Berkowitz was medical director of the Atkins Center for Complementary Medicine, where he worked closely with Dr. Atkins until the time of his death. He also for many years served on the teaching faculty at North Shore University and New York University School of Medicine. He is on the Medical Advisory Board of the National Foundation for Celiac Awareness. He is frequently quoted in the print media, fielding interviews for Newsweek, New York Magazine, Newsday, The Sunday London Times, Associated Press, INC Magazine, amNY, Wins 1010 online and The New York Post. He has been featured on ABC News, CNN, WOR Radio, WCBS Radio and RAI TV. He is the co-author of Princeton Review’s Medical School Companion (Random House, 1995), The Stubborn Fat Fix (Rodale, 2009) and The Complete Idiot’s Guide to Flour Free Eating (Alpha Books, 2010) 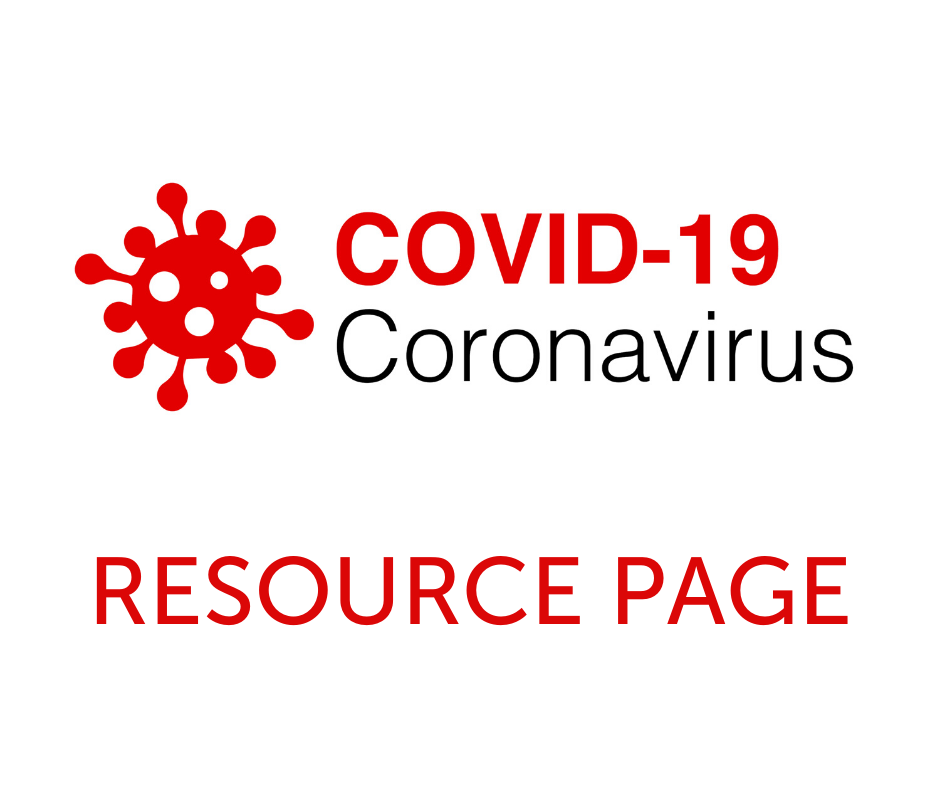