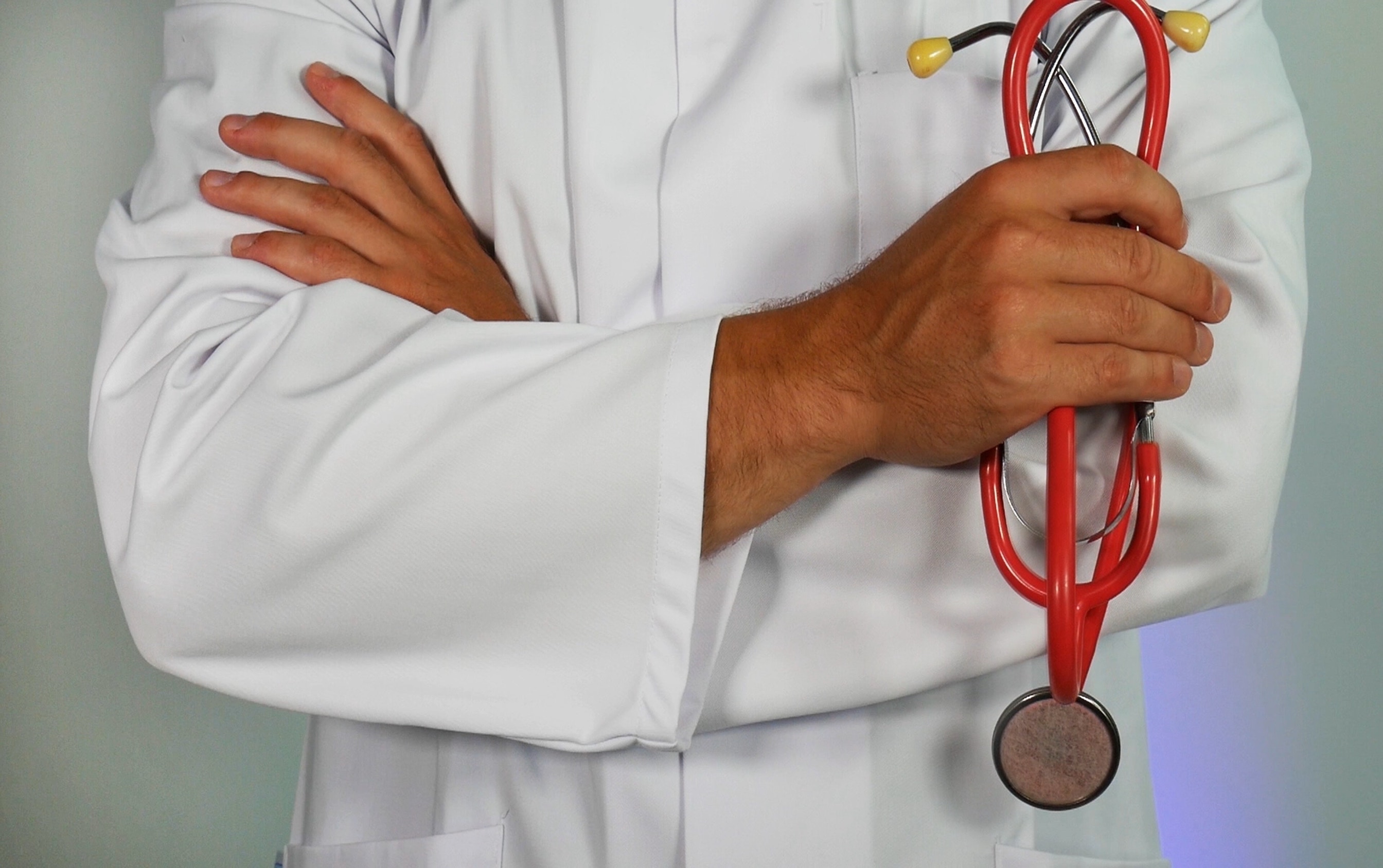 Experts From Around the World Speak on Hypoglycemia

…the ultimate dream: that one day low blood sugar (hypoglycemia) and all the other body chemistry problems will enjoy more credibility, research funding and treatment by nutrition rather than just by medication.

Our 21st century lifestyle is causing so many diseases with hypoglycemia being high on the list.

Author of Lick The Sugar Habit

Hypoglycemia, a precursor of Type 2 Diabetes, affects as least 25% of North Americans.  That means that there are at least 80 million people living and working at much less than optimal productivity and creativity.

Author of Hypoglycemia; The Other Sugar Disease.

Hypoglycemia: a gift? Yes. Because, long before you get type 2 diabetes or heart disease, low blood sugar, also called hypoglycemia, sends you insistent warnings, like a “canary in a coal mine,” while you still have time to spare yourself. The gift messages take many forms: anxiety, depression, physical and mental fatigue, brain fog and cravings – all with the same greeting: ‘Change while there’s still time.’ Assuming you listen and act, it could save you a lifetime of unnecessary suffering.

Hypoglycemia is the most perplexing, mysterious, complicated, contradictory, as well as controversial and complex “Disease” I know.

Author of Hypoglycemia: A Better Approach

“Hypoglycemia is an ‘early warning system’ for all the chronic degenerative diseases.”

If you have puzzled over noticeable changes in your moods, thoughts, and feelings, don’t be so quick to accept them as psychological disorders.  Hypoglycemia can cause severe metabolic changes in your brain and nervous system, creating altered moods, emotional instability, and behavior changes.

Author of 7 Weeks to Emotional Healing

The low blood sugar of today is the diabetes of tomorrow.

You probably know someone who has diabetes.  But you may not know that hypoglycemia and diabetes are linked.  Blood sugar imbalances underlies both disorders.

Authors of Hypoglycemia for Dummies.

Warning: as many as 100 million people in this country may be suffering from a disease nobody cares to talk about! Failure to learn about it could be dangerous to your health.

Medical Director for The Center For Balanced Health

The massive prevalence of hypoglycemia is a terrible indictment of modern nutrition, of food technology and its apologists and particularly of nutritionists who have assumed modern junk food is good food and of physicians who have neglected, almost totally, the relationship of disease and malnutrition. Only when these professional groups recognize the pathological impact of junk food on health will there be a decrease in the march toward chronic disease. All industrialized nations are equally guilty and those about to become industrialized are as avid for junk food. Sugar and other junk foods have driven good food from the market as inexorably as bad money has driven out good money.

For one person in every ten, sugar is a deadly food, paving the way toward a hundred distressing physical symptoms, plus all the tortures of neurotic and even psychotic behavior. For that person a little sugar is akin to a little carbolic acid.

There are physicians who will assure you that hypoglycemia is extremely rare, or that it is an imaginary disease, seized upon by neurotics who are seeking a physical explanation for their symptoms and who are being exploited by venal and obviously incompetent physicians. If you encounter this from a medical practitioner, you might suggest that he write to the Carbohydrate Laboratory of the United States Department of Agriculture. Serenely indifferent to this type of medical propaganda, that laboratory conducted a test for the tolerance of sugar in the amounts eaten by average Americans. They found that so large a percentage of the subjects reacted abnormally that, as private citizens, rather than employees of the Department of Agriculture, they wrote the FDA suggesting that sugar should no longer be considered GRAS (“Generally Regarded as Safe”)–in other words, that the food industry should be required to prove that sugar in large quantities, as we eat it, is safe.

Author of New Low Blood Sugar And You

I have never, ever seen an alcoholic who wasn’t hypoglycemic. It just doesn’t occur, it’s the same problem.

Why would a devastating, perplexing, far-reaching medical condition such as hypoglycemia be so consistently ignored, overlooked, and underplayed?

It is an alarming fact that countless Americans suffer-unsuspectingly-from the debilitating effects of hypoglycemia, a diet-related condition caused by low blood sugar. Unless the symptoms are diagnosed, a multitude of mental and physical disorders can go undetected. Hypoglycemia is a disease that will not kill you, only one that will make you wish you were dead.

Author of Hypoglycemia: The Disease your Doctor Won't Treat

The sugar-laden American diet has led to a national epidemic of hypoglycemia, an ailment characterized by irrational behavior, emotional instability, distorted judgment, and nasty personality defects.

Author of The Vitamin C Connection