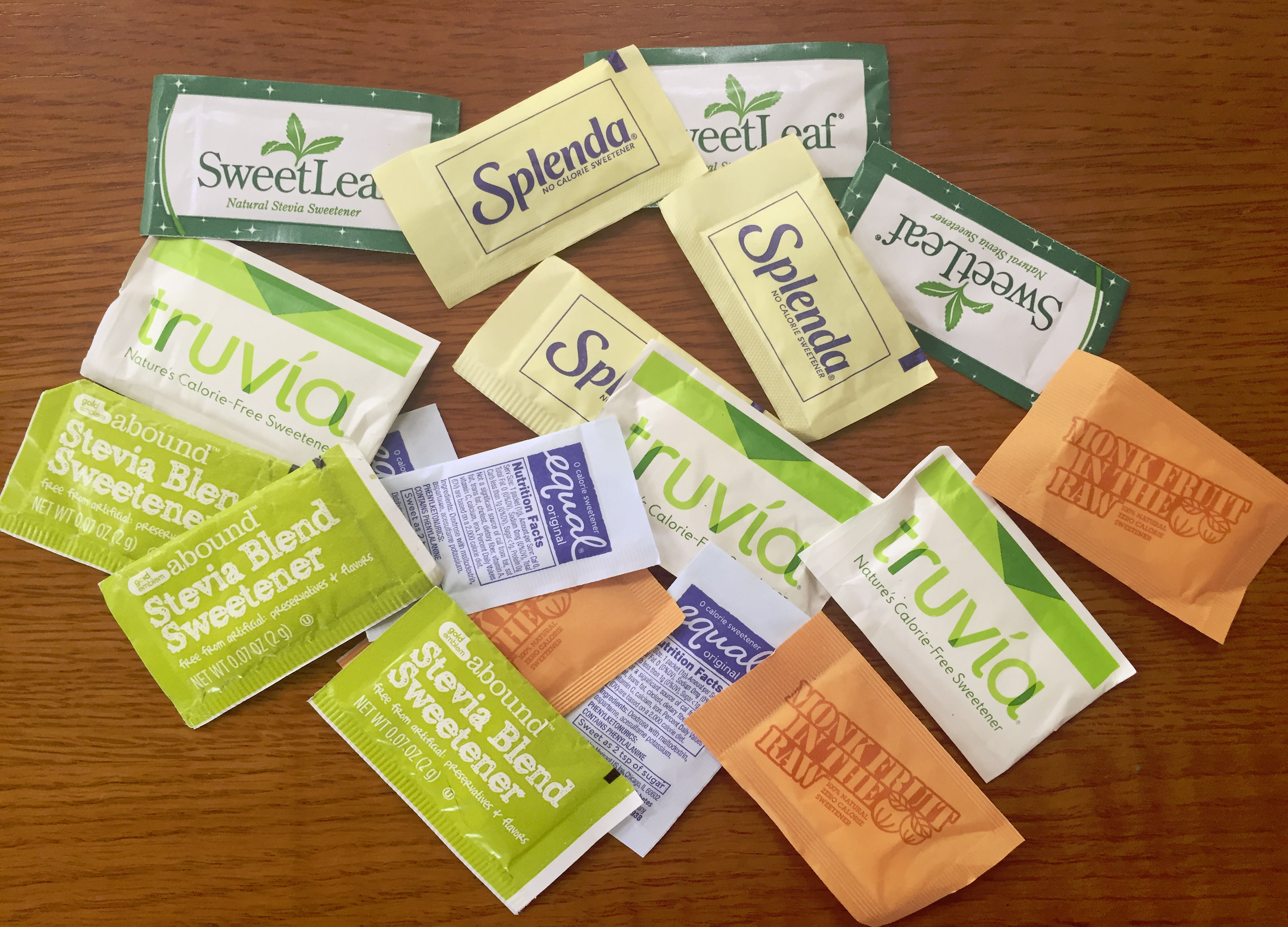 The data are not yet conclusive on the long-term impact of non-caloric sweeteners. There is some evidence that non-caloric, sweeteners may still trigger negative responses in the metabolic system.  As much I would like to endorse “natural” alternatives, as a scientist I can’t, because the science simply isn’t there yet to make a definitive statement.

Non-caloric sweeteners and sugar alcohols are not considered added sugars by the Food and Drug Administration (FDA), and therefore are not included in our Added Sugar Repository.

What are non-caloric sweeteners (NCSs)?

While the consumption of NCSs may be beneficial for those looking to follow a low calorie diet without sacrificing the sweetness of real, caloric sugar, the full effects of these products are controversial and not yet fully understood. In fact, some studies suggest they may have a negative effect on human health.Pepino (2015), for example, finds that consumption of non-caloric can cause metabolic disorders, such as obesity and type 2 diabetes. Lenoir et al. (2007) concludes the sweetness of non-caloric sweeteners to be more addictive than cocaine. 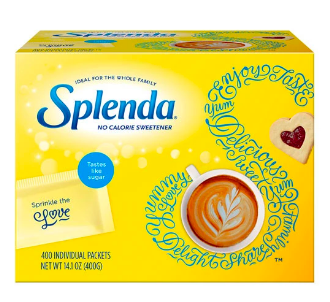 What Are Sugar Alcohols?

Sugar alcohols are carbohydrates that have chemical characteristics of both sugar and alcohols. They are found naturally in small amounts in some fruits and vegetables, but are often now commercially produced from sugars and starches for use in “sugar-free” or “reduced sugar” products.

According to the FDA, sugar alcohols do produce a smaller change in blood glucose (blood sugar) than other carbohydrates, but they can also cause abdominal gas bloating, and diarrhea in some individuals because they are not completely absorbed by the body. 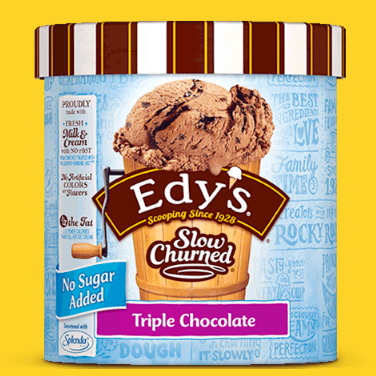 Disclaimer: This blog post is intended for informational purposes only, and it should not serve as a medical resource. Please contact a doctor, a registered dietician, or other qualified healthcare providers with any questions regarding your personal dietary needs.

Written originally for ECHO by Cally Neely, MGHIHP, Wednesday, May 02, 2018