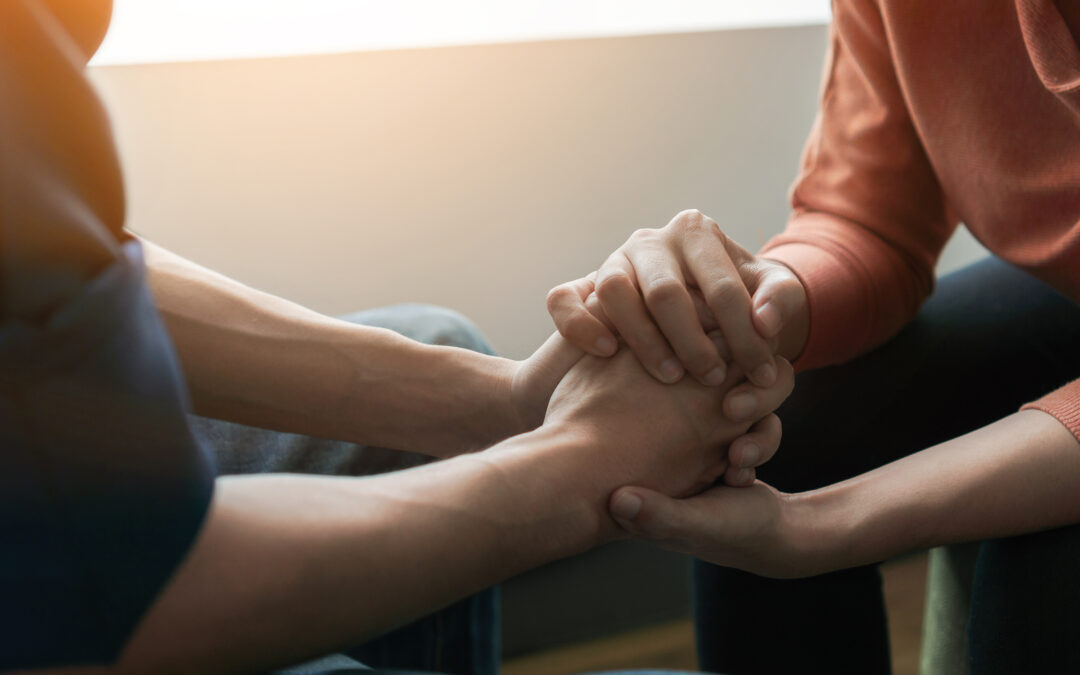 “No one understands the stress of the spouse or significant other. I believe that more than the patient, the spouse or significant other needs a lot of emotional support. They’re not considered sick. They’re not considered ill. They’re healthy. They are strong. For the spouse, it’s sometimes a job to care for the hypoglycemic, yet there’s no pay, no bonuses, no pat on the back and sometimes no appreciation. So many are suffering emotionally themselves, and therapy of any kind could be of great value.”  – Dr. Hewitt Bruce

It is often written between the pages of The Do’s and Don’ts of Hypoglycemia: An Everyday Guide to Low Blood Sugar that this condition is “the most confusing, complicated, misunderstood and too often misdiagnosed conditions of the 21st century.” That being said, it makes sense that not only does this condition affect the patient but those that are closely involved…from the spouse, significant other…to even the parents and siblings.

The following interpersonal story (excerpted from Living with Hypoglycemia, Journal of General Internal Medicine) of a low blood sugar reaction was told by a 25-year-old woman:

“My boyfriend has had to deal with several [hypoglycemic episodes] recently. And initially, it was very tough on him… I’d be upset that he recognized that I was low and I didn’t, and that he was in control. And all sorts of issues that are tenuous in our relationship would start to come up. And I’d be very mean to him and shun him and tell him to just go away. Let me deal with it on my own. He’d feel incredibly hurt. And then I’d reject treatment from him, and he’d feel like I was calling our whole relationship off. And then once the sugar kicked in 20 minutes later, I was all happy and excited and cheery, and he couldn’t understand it, and he’d say, “Wait, 20 minutes ago you were telling me to go. What is this?” He’d be very hurt. And so there’d be a big long discussion.”

When a patient is diagnosed with reactive/functional hypoglycemia, their world is often turned upside-down. Many hope for an “overnight” remedy and realize that it could take weeks, months, or even years of sorting through the mass of confusing and complicated information. Due to the unfamiliarity with the stages of recuperation, the controversy surrounding its treatment, and non-acceptance from many in the medical community, too many find themselves feeling they’re the only person in the world suffering from this baffling disease.

So, can success come to the patient and those closely associated with them? Of course!  But not without a plan. It takes a “village” to totally heal from any illness, whether mild, severe or life-threatening. Getting that village together is the secret…and doing it when you are well is even better…eliminating time, stress and unforeseen emergencies.

Perhaps you have been diagnosed with reactive/ functional hypoglycemia, and started a hypoglycemia diet, or incorporated a vitamin and exercise program…and believe you’ve done everything you can think of – yet, you still feel mentally and emotionally lost?  If you’ve done some or all of the above and still not seeing an improvement; if your spouse or significant other feels helpless and doesn’t know what to do; if the family situation is getting worse instead of better, it may be time to consider professional help in some form of therapy.

“Therapy” has thankfully reached a level of society-wide acceptance – and there are many different types to choose from. Some are seeking counseling to prevent minor problems from becoming major ones, some are seeking direction as to where they want to go in life, while others are trying to reclaim their lives entirely.

If you decide to get therapy…how do you choose…where do you start? There are different types of therapy available from psychiatrists, psychotherapists, social workers, hypnotherapists and the clergy. If you’re uncomfortable starting there, perhaps you can begin by sharing your fears and concerns with your present health care provider. You might even consider a trusted friend. Whoever you decide to open up to, the first step is the hardest but the benefits can be most rewarding. The suggestion of seeing a therapist or the idea of having a mental health issue should not carry a stigma; we live in a modern age where seeking professional help for mental or physical health issues is perfectly acceptable and normal. Many of us, whether we are dealing with a health challenge or not, can benefit from some form of therapy where we can address issues, problems, or concerns that start to manage and control us instead of us controlling them.

Author Marianne Williamson sums it up:

“It takes courage to endure the sharp pains of self-discovery rather than choose to take the dull pain of unconsciousness that would last the rest of our lives.”